3 Things Businesses in Cache Valley Need To Plan For Snow 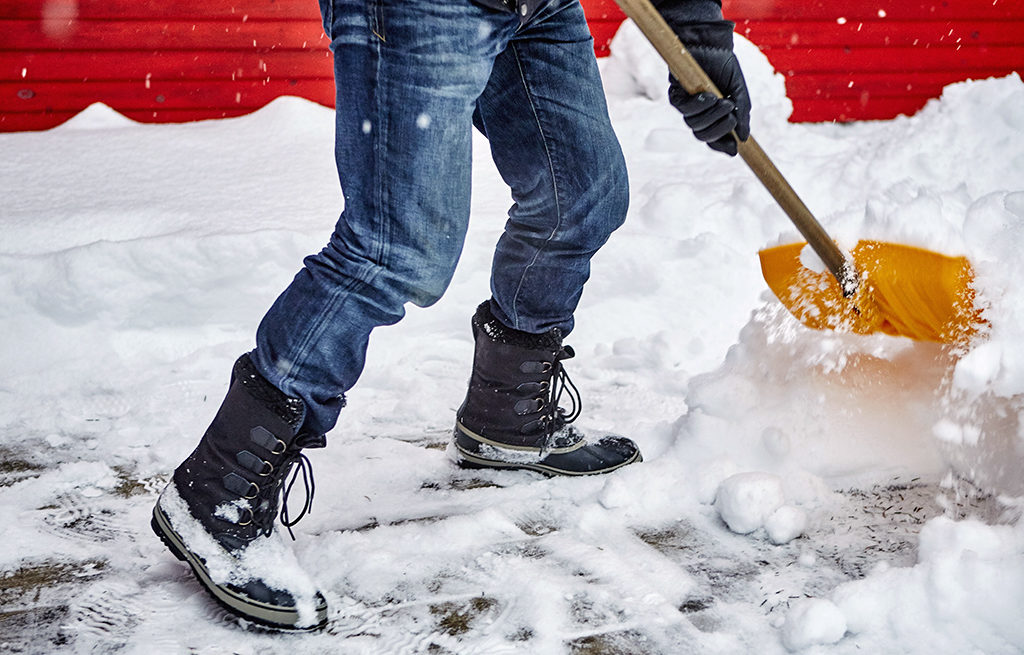 So, at the time of writing, we’ve had three days where it snowed. It’s been getting colder and it’s going to keep getting colder as we move into winter. Are you ready for it? You better be! If you’re a local business in Cache Valley, there are three things you need to prepare for with snow. Here they are. 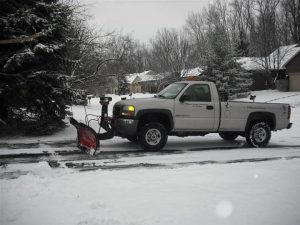 We might be having a harsh winter here in Cache Valley if the Farmer’s Almanac is correct. While meteorologists are predicting something more average, the possibility of a harsh winter is still on the table. If this winter is anything like the last couple, we can expect a couple of really heavy snowstorms during the middle and late winter. That means it’s time to plan for snow removal

Good communication is key. If you’re hiring people to remove snow from your parking lots, set up a system ahead of time. Arrange for them to come in early on days that it snows to get it out of the way. The last thing you want is to not have something set up, only to have the snow hit you hard and have to scramble to find someone available.

You can’t just make all that snow disappear. Law of Conservation of Matter and all that. Since it’s gotta go somewhere, it’s a good idea to designate an area for it before you actually need to shovel. You can use the snow piles to help direct foot and car traffic as well. Wherever you put the snow pile, people are going to park away from and avoid walking near. People will associate the piles of snow with ice and avoid it accordingly. You can use this to keep people walking and parking in places that are safe. You should pick an area that’s away from your store so as to avoid blocking off the closer, safer, and more convenient spaces for your customers.

We’ve already been called in to do some salting this year, even though the snow hasn’t really stuck much yet. It’s always better to be safe than sorry. If a customer, or even just someone passing by slips on ice in your parking lot, you’re liable for damages. You really don’t need that.

Salting is an effective way of breaking up ice patches in your lots. Salt alters the freezing point of water, causing it to melt at lower temperatures. This breaks up ice, removing its smoothness and slipperiness so people won’t slip. You’ll want to make sure you have a plan for salting your lots before the ice hits. This should include making sure the company you hire has its own salt to use – as any good snow removal company should – but also make sure you have some spare salt on hand in case of shortages. If a your company is overloaded and runs out of salt, the time spent going to buy it is time your lots aren’t being finished. As I said, better safe than sorry.

Get It Done Sooner

You want to have these plans made sooner rather than later. Just a short time ago, I was talking about conserving water to avoid drought problems during the heat of summer. Now I’m salting sidewalks to get rid of ice. The weather changes fast. Having your plan ready ahead of time will help you make sure it gets done. Once you have your plan set up, make sure that everyone who’s playing a role in executing that plan knows what it is. After all, a plan’s no good if nobody knows it. 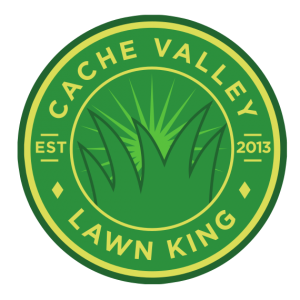 We’ve already been helping, in fact. We can help you out, too. If you need someone to do your snow removal this winter, CV Lawn King has the skills and tools to get it done. Contact us to set up a schedule and we’ll be sure to keep your local business clear of snow and free of ice. If you need help setting up a plan, we can do that to. Just call us today!